Cold has been used to relieve pain since the days of Hippocrates in ancient Greece. Modern cold therapy, or cryoanalgesia, has been around since the 1950s and is a trusted technology for treating pain.

Cryoanalgesia (also known as cryoneurolysis) is the destruction of the signal carrying parts of a nerve. It is a small subset of treatments under the broad umbrella of cryotherapy.

The iovera° system has innovated the delivery of cryoanalgesia. With the iovera° system, healthcare providers are able to deliver a concentrated, focused cold zone only to the targeted nerve through a handheld device. This procedure is well tolerated and from animal studies does not damage or destroy the surrounding tissue.2

Cryoanalgesia with the iovera° system

To understand how cryoanalgesia is achieved with the iovera° system, it is important to first understand the varying degrees of nerve injury and the temperatures at which they occur. Sunderland described and classified the basic types of nerve injuries to assist in the prognosis and treatment strategy for these injuries.3,4

Axonotmesis involves loss of the relative continuity of the axon and its covering of myelin but preserves the connective structure of the nerve (the endoneurium, perineurium and epineurium). 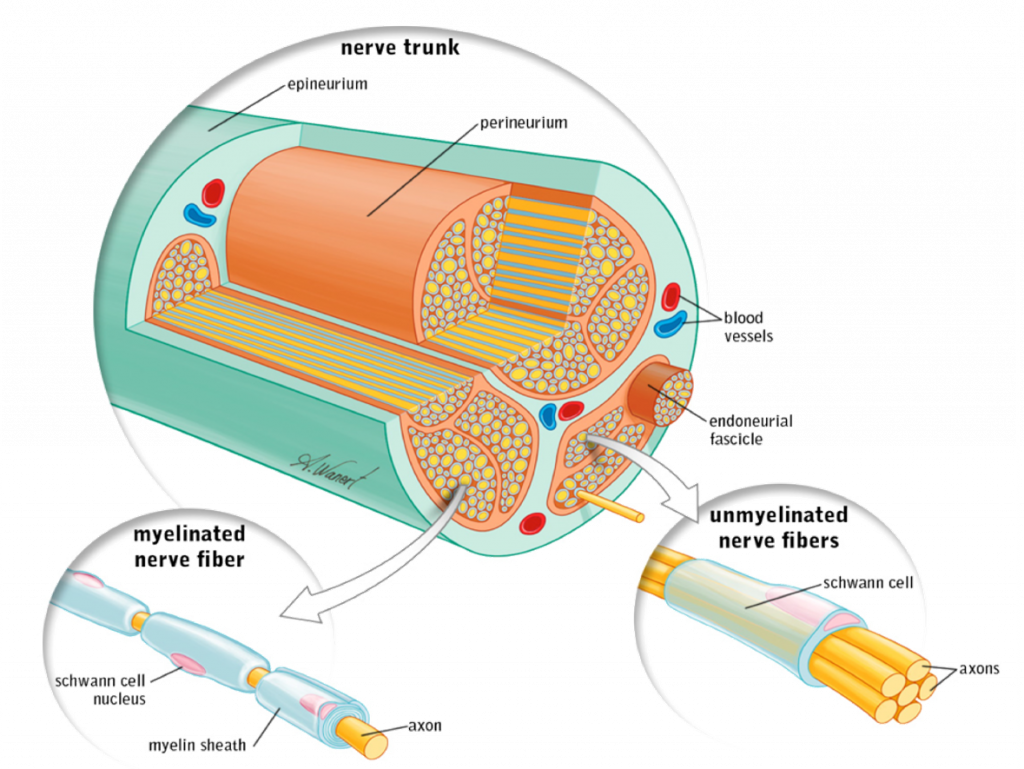 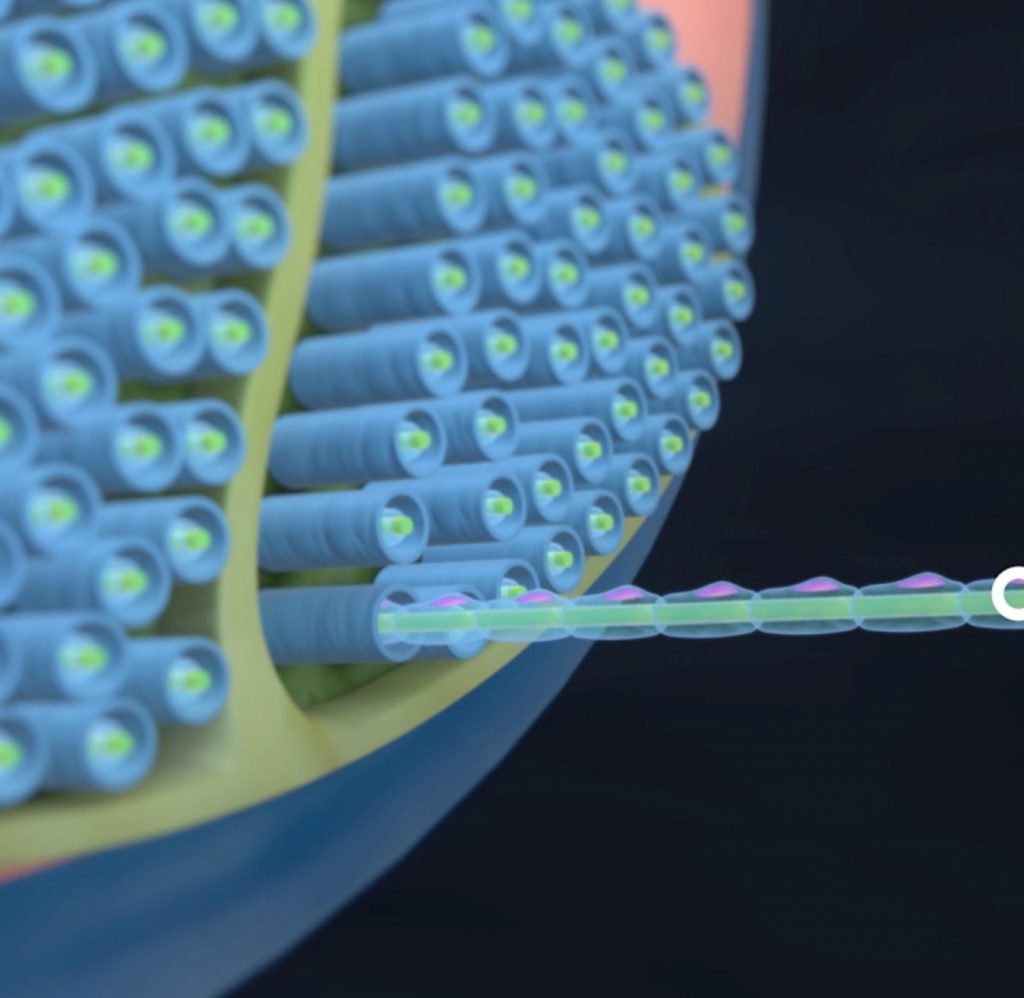 The iovera° treatment works by applying targeted cold to a peripheral nerve. 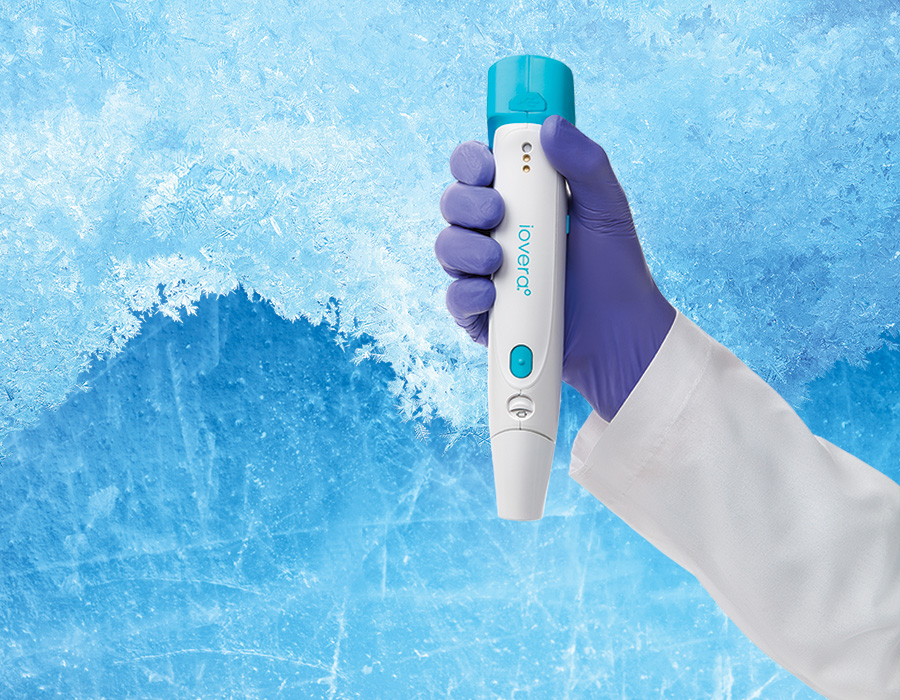 iovera° is a hand-held device that alleviates pain through cryoanalgesia. 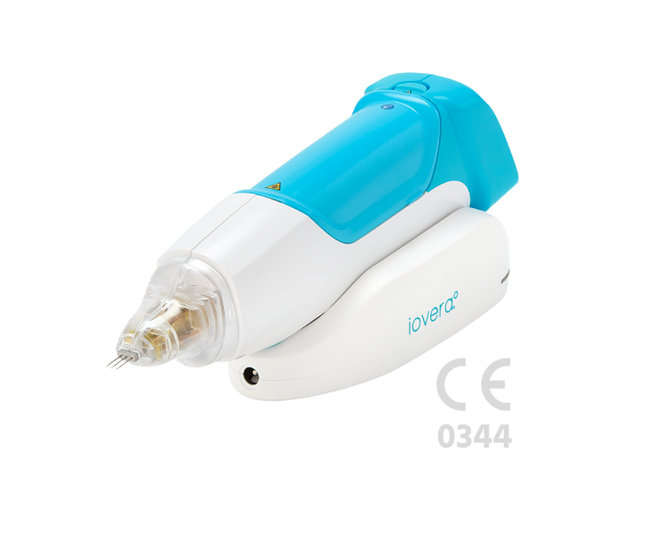 iovera° enables you to deliver cryoanalgesia to the site of pain through a patented handheld design.